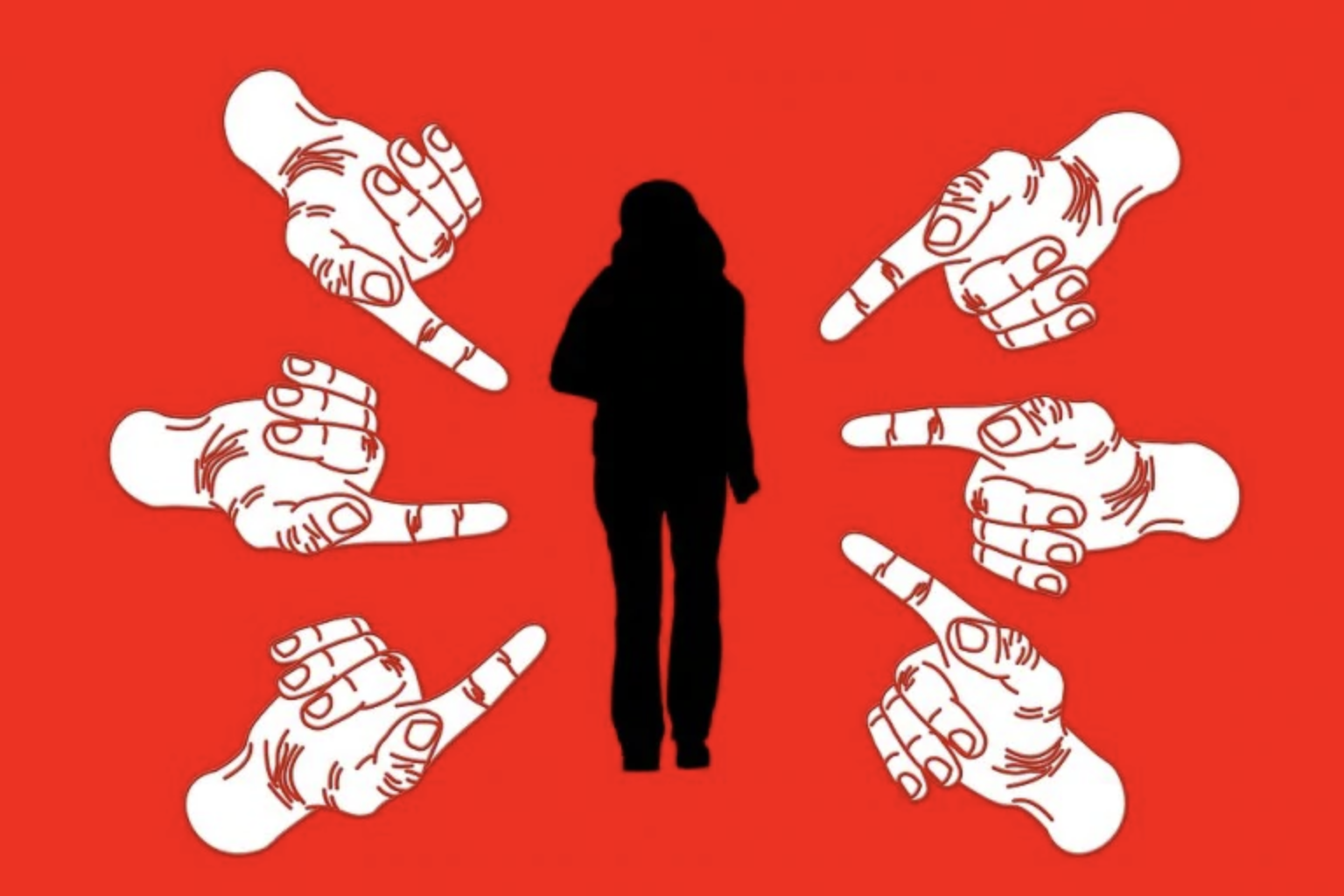 Ok – so I’m on a Bachelorette kick. And why? Because I think she is relevant. At least for the next few weeks. 🙂

I talked last week about how Hannah stood up for herself. And that continued this week. In fact at one point, Hannah talked about being slut shamed and told Luke it wasn’t his business to ask about her sex life.

She’s right. Quite frankly – unless you’re being completely reckless, you don’t owe anyone you are not in a committed relationship any explanations re: your actions.

Again – caveat. Unless you are being reckless and have the potential to hurt people. I shouldn’t make assumptions, but I don’t think this season’s Bachelorette is acting inappropriately.

Here’s where I’m pissed. Not only did she have to tell Luke to not slut shame her, the nearly two hour show turned into what has been jokingly called “the Luke P show.”

So yet again – a woman was sidelined. He was on stage longer than she was. And it’s not about him. As women, I thoroughly feel we do more than our fare share, with little to no credit.

Hannah B stood her ground. I’ll give her that but even SHE gave him too much airtime. And while she’s setting an amazing example of how women should be treated, she lost her power when she gave him more air time than he deserved.

Honey it’s about YOU. Women need to reclaim their power. They need to hold onto their truths. But don’t give space to people in your life that don’t deserve it.