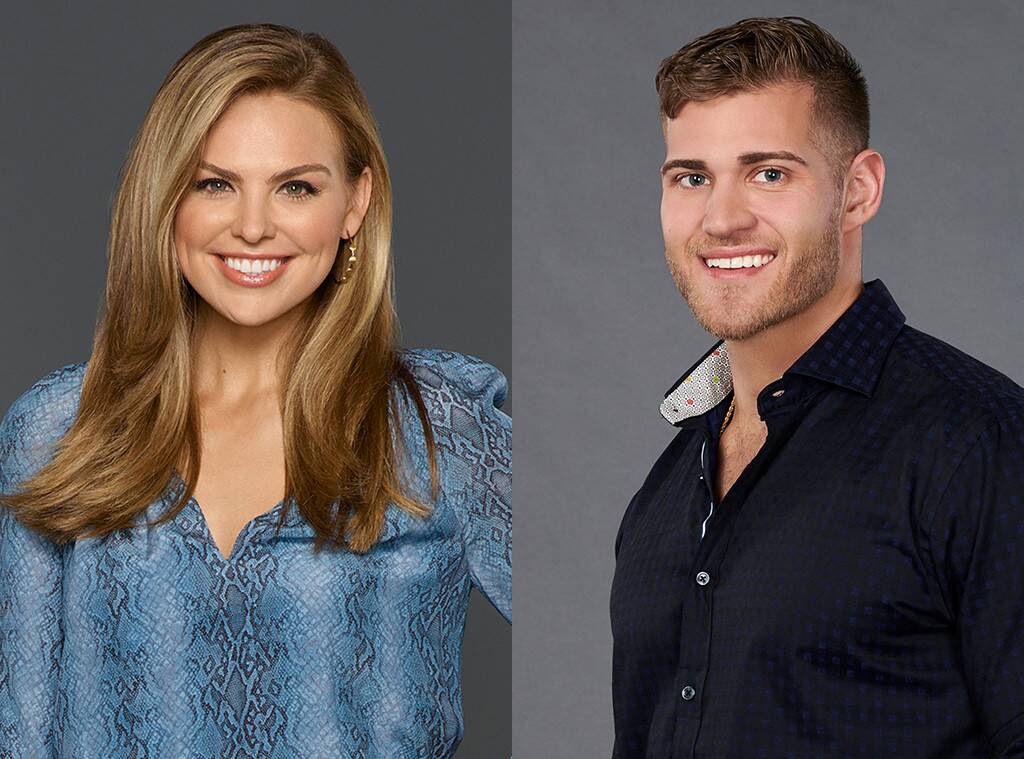 How Bachelor Nation Ruined Me

I’m a child of the 70s. I lived through the awful clothing trends of the 80s, but fell in love with the music and movies. But what else does it mean? It means that reality TV was born during my formidable teenage years.

I was 14 when the original reality TV show, “Real World” aired in 1992. Yup. Just dated myself. I’m ok with that. I think…nevermind. Let’s get on topic.

Since its creation, I’ve watched a lot of reality TV. Mostly on Bravo or MTV. And I’m not ashamed of it. My boyfriend would disagree. Yet again, I’m off topic.

However there is one show that I keep vacillating on – and that is “The Bachelor/Bachelorette” franchise. Some seasons, I’m hooked. Others, I could care less. This season – with Alabama Hannah Brown, I’m hooked!

However, this week’s episode struck a nerve with me. I used to date. A lot. Like reality TV, some dates were good, some were bad, some where just plain unmemorable. Just like the Bachelor/Bachelorette. And this week’s episode and battle with Hannah and Luke P. took dating to a whole new level.

Yes Bachelor Nation, I’m ruined by you. But also proud.

Let’s start with the ruining. The premise is simple. You put together one smokin’ hot man or woman and put them in a house with 25 equally (debatable) hot men and women. And then you send them on elaborate dates around the world and offer them “fantasy suite” nights in exotic locations like a windmill in Greece.

Who wouldn’t fall in love there?

Unfortunately, it’s not reality. Not by a long shot. Love is fun and intoxicating and when you find the right partner, downright amazing. But it’s also really fucking messy.

As I intimated earlier, Hannah B. broke the mold with this week’s episode. For the entire season we’ve been rooting against a gentleman by the name of Luke P. He’s been divisive and combative. All damn season. The men saw it. The audience saw it. But Hannah missed it.

Luke started preaching about Hannah’s sexuality and basically what he’d tolerate. And after his speech, Hannah, rightfully so, lost it.

And as a part of the audience, I could only shout “HELL YA – IT’S ABOUT DAMN TIME!” Not just because she broke the formula that is this franchise but because she took a stand for what is and isn’t right in a man, a person, a human being, and your partner (whatever shape that may be.)

I’m not sure I’d call myself a feminist, but I will say I think we should all look for the good in people and stand up for what we believe in. Hannah B. did just that with her sex-positive speech.

For that reason, I’m no longer ruined completely by reality TV. I have a bit more faith in humanity. A bit.

But I’m watching you Hannah B. Don’t fuck this up for the rest of us.