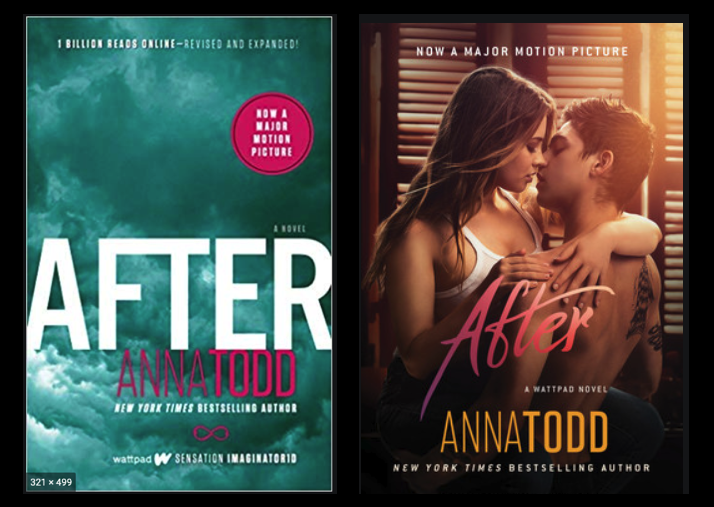 After… I read “After”

I just read my first fan fiction.  It was not something I had planned to do.  And worse, it was Harry Styles fan fiction.

Admittedly – I did not hate it.

I have plenty of bones to pick with it, sure.  But let’s be clear anyone that has seen me in the last two months should know that while they were talking, I was thinking about these books and these characters, and when they snuck off to the bathroom or to take a call, I was deep into Wattpad devouring every second until they came back and I had to return to reality.

How did I get here?  I usually read biographies of presidents and politicians.

My friend sent me an instagram message to an article about Dylan Sprouse being cast as “Fucking Trevor” in the sequel.  I had not heard of the first movie and I needed to understand what was going on.  And “Fucking Trevor” as a character name made me so innately curious and insanely jealous.  Who is Fucking Trevor?  Why do they call him that? And why, seriously why, did I not think to name a character that (so good)?

Since I had no idea what this was, I wasn’t super interested in giving $60 to Amazon to read the series – because let’s be real, I wasn’t going to read one and not finish the series – so I found it on Wattpad.

I was already several chapters in when I mentioned it to another friend, who was like “Yeah, isn’t that the Harry Styles fan fic?”  And that’s when it clicked.  The boy band guy.  (And teenage me would have been disappointed that I had to look up which band he was in. Based on his name, all I could rule out was he wasn’t the bonus Jonas.) “After” was the boy band version of “Fifty Shades.” But I was already in too deep.

And I’ve told everyone, with zero shame at all, that I’ve been reading Harry Styles fan fiction.  And I didn’t hate.

There are plenty, plenty of things wrong with it, but it was a gloriously terrible pleasure and an interesting excursion.  It might have been the summer break that I needed.

Since I’ve recently written my first YA novel, I wanted to see what changed when an actual publisher and real editors got their hands on it.  So, yeah, I maybe also read the post-editing version (and yes I paid for the iBooks versions).  Still not enough #fuckingtrevor in my opinion!

Now that I’ve spent an inordinate amount of time with these characters, here’s what I have to say to Anna Todd – thanks for a bitchin’ summer!